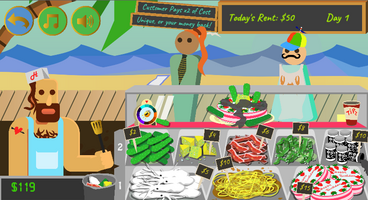 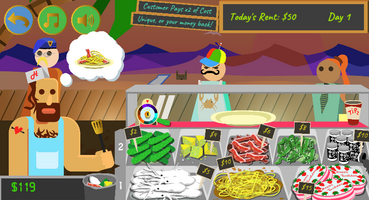 This one tackles several issues caused by some much needed user interface improvements.

I also refactored much of the code since its original jam version and reduced some of the file sizes for the graphics, so if I ever intend to update this again, it should go much smoother.

The Google Play version will be updated within the week, just sorting out some technical issues.